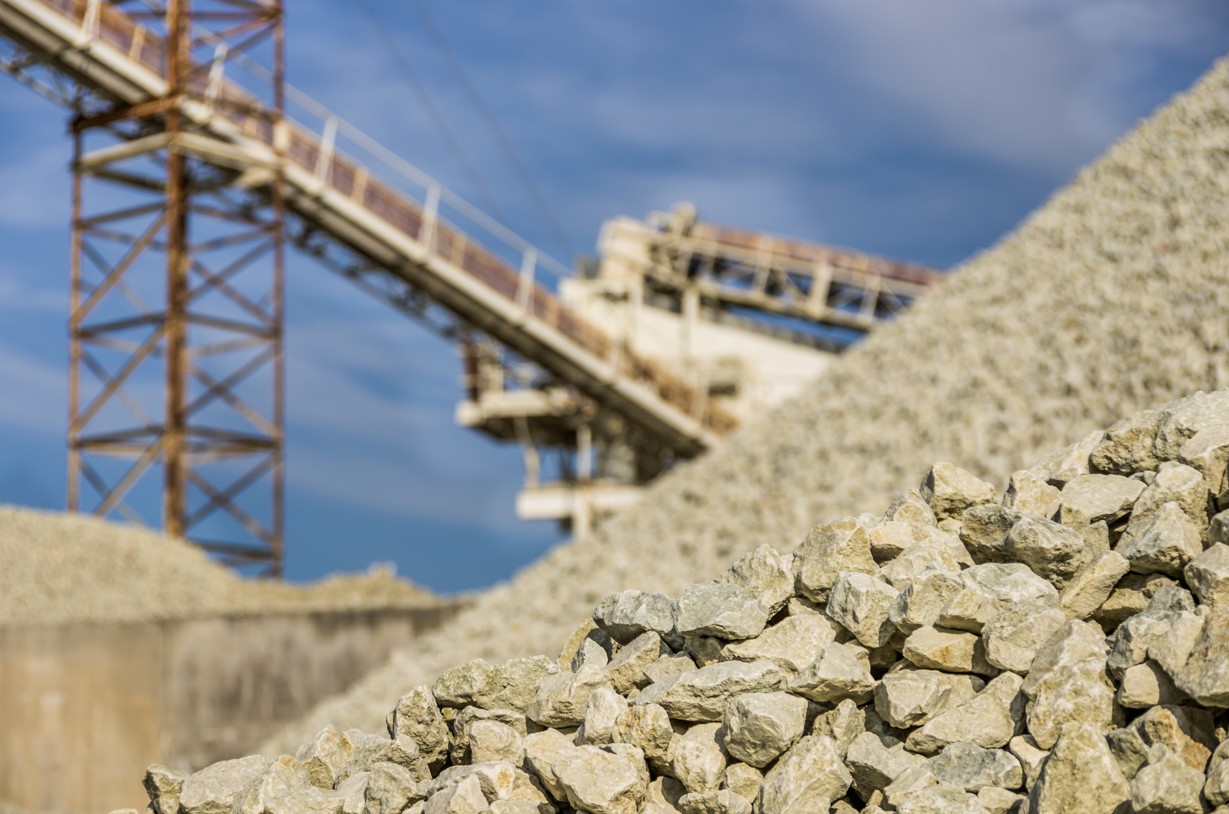 BONAP was founded in 1992. Since its foundation it has dealt with deliveries of spare parts (mostly cast pieces) especially for quarries, gravel and sand pits. It later extended this service for the production of machine and manual models for foundries and deliveries of other types of cast pieces. In 1994 its range of products was extended by deliveries of spare parts for various mining machines, such as drilling machines and power loaders, drag chain conveyors etc. This segment of deliveries has grown fast and the volume of orders has been increasing.

On 12 April 1999 BONAP-ICCZ s.r.o. was incorporated by its registration at the Regional Court in Ostrava. All the activities of the original Bonap then passed to the new BONAP-ICCZ s.r.o. Since then the company has grown and there have been two main branches of deliveries. The first branch was directed to quarries and the other one to mines. In the meantime, the company has grown in employees and the main branches have started to slowly disintegrate. In addition to mines and quarries, the company started search for other customers and it started to focus on deliveries of other parts and services. The company is currently able to ensure complete deliveries of various machine parts and machines, starting from a drawing up to the final surface treatment of delivered parts. We ensure designing, drawing, production of models, cast pieces, forged pieces, weldmends, machining, sheet burning, part and machine completion. Our customers come from the entire Czech Republic, the European Union and from the U.S.A. and Mexico in recent years.

In 2004 we bought the premises of an obsolete agricultural farm in Hnojník and consequently its reconstruction was intensively carried out for several years. This gradually resulted in opening of our own storages at first, and then in the creation of a representative background of our company. Further reconstruction resulted in the creation of new spaces we currently lease to other companies which created their stable background with us.

In the spring of 2005 we also succeeded in obtaining an exclusive representation of IBS – Industrie maschinen Bergbau Service GmbH, a German company which dealt with the production of cutter loaders. This company ended its activity in 2017 but our know-how and a lot of experience resulted in high extension of deliveries for this type of technologies. We currently deliver parts for these machines for the whole Europe and look for further possibilities.

In 2004 we started working on the quality management system and in August 2005 we successfully passed certification and obtained the quality certificate of ISO 9001.

We are certainly a strong team and a perspective partner. Our strongest weapon, in addition to the lead time of order implementation, quality and good prices, is that we always keep our word. We are proud of always meeting our obligations and we expect the same approach from our business partners.

Read more: Written about us